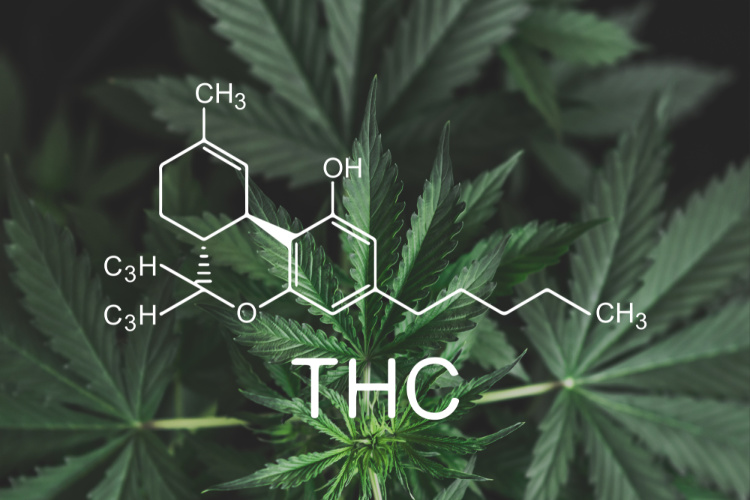 Normally, you are likely going to assume that smoking or vaping more cannabis will make you get higher. Unfortunately, this assumption couldn’t have been farther from the truth. This is because taking higher THC does not always mean you will experience a higher effect. But why is this so?

Why higher THC will not necessarily get you higher

Tetrahydrocannabinol (THC) refers to one of the most prominent cannabinoids that are known to be found in cannabis. It is identified as the major psychoactive element inside cannabis and is responsible for the high sensation that people get from taking cannabis.

Without mincing words, taking a higher THC percentage will not make you feel higher. This is because other factors also play a major role in getting high sensation often associated with taking cannabis. Therefore, the THC content of a product cannot be used as the sole indicator for determining its potency.

Sometimes, a few of the hardest-hitting cannabis products will contain only about 10% – 15% THC while those with a higher concentration of THC may not be as potent. In fact, some individuals may get higher from products with lower strains.

A study involving 133 cannabis consumers was carried out by some researchers at Colorado University. About half of the study participants took about cannabis with 70 – 90% THC concentrates whereas the remaining participants took cannabis bud. Despite the huge difference in the levels of THC in the blood plasma of the consumers, the people had similar intoxication levels.

The THC level in the blood plasma of cannabis concentrate consumers was found to be 1016 μg/ml while the level was 455 μg/m for those that took weed.

This study raised a lot of questions. Do some cannabis users have higher cannabis tolerance levels than others? Do other compounds contribute to the high sensation?

The effects of other components

In general, it is believed that the entourage effect may contribute to the high sensation that people feel after taking cannabis. The entourage effect refers to the synergistic actions that occur when various cannabinoids work together to increase their relative effects on the body. In other words, the presence of other cannabinoids may amplify the impacts of THC. This synergy also establishes the fact that the medical effects of synthetic THC are different from smoking weed.