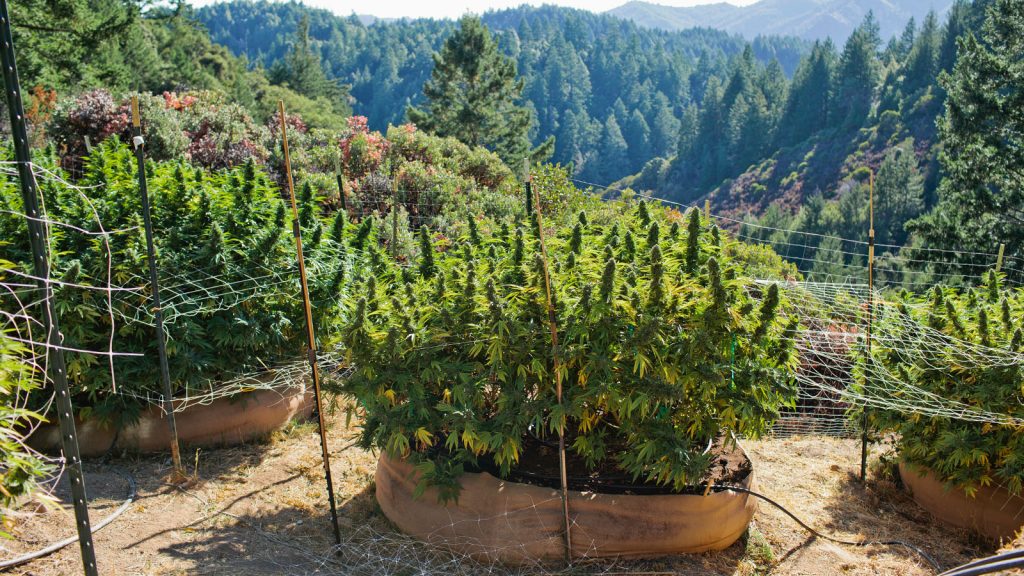 The Emerald Triangle is a region located in Northern California and comprises three counties. These counties are Mendocino County, Humboldt County, and Trinity County. Surrounded by amazing Redwood canopies and canyons, the Emerald Triangle has gained lots of fame in recent years due to its vast microclimate that promotes the growth of cannabis. Today, this region is known for producing the largest amount of cannabis in the world.

To understand more about the contribution of the Emerald Triangle to the cannabis industry, it is worthwhile to learn more about its history.

In the 1960s, there was a movement among young Americans as lots of them were moving away from the city to the remote forest in Northern California. Although it was illegal to cultivate cannabis at this period, lots of these young individuals started growing the crop as a way to support themselves and their families financially.

In the following years, many people heard about the convenience of growing cannabis in the Emerald Triangle; hence, they started moving there for financial reasons. Over time, the population of cannabis growers increased significantly in the area.

The significance of growing cannabis in the Emerald Triangle

At the moment, about 20,000 individuals are cultivating cannabis in the region. Factually, cannabis cultivators in the region have nicknamed the month of October “Croptober”. During this month, lots of cannabis users often visit the area for harvesting and processing the crop. At the end of the harvesting and processing season, lots of the crops are usually shipped from the Emerald Triangle to other counties around the country.

Despite the effects of weather, bugs, and other outdoor factors on cannabis growth, the Emerald Triangle has proven to be a great area for growing cannabis. Hence, it doesn’t come as a surprise that it is responsible for the growth of the largest amount of cannabis in the US. It has been estimated that cannabis growth contributes about $1 billion to the US economy annually.

Two factors play a key role in the suitability of the region for the growth of cannabis. Foremost, its soil promotes the cultivation of cannabis. Also, The Emerald Triangle has an excellent microclimate that aids the production of cannabis. Therefore, the sun, rain, soil, and wind conditions of the area are perfect for cultivating the crop. Besides, the region often produces a wide range of strains of cannabis, and most of the strains are of the highest quality you can get in the country.

Of course, the cultivation of cannabis has been legalized in California; hence, massive changes have been brought into the industry. Now, people can be licensed to grow the crop without any legal challenges. Also, there are lots of cannabis-related events in the region that you can take part in. If you want to tour the various cannabis farms in the area, you can join one of the events and learn more about them.

Now, you have been equipped with a better perspective of how the Emerald Triangle started and its significance today.